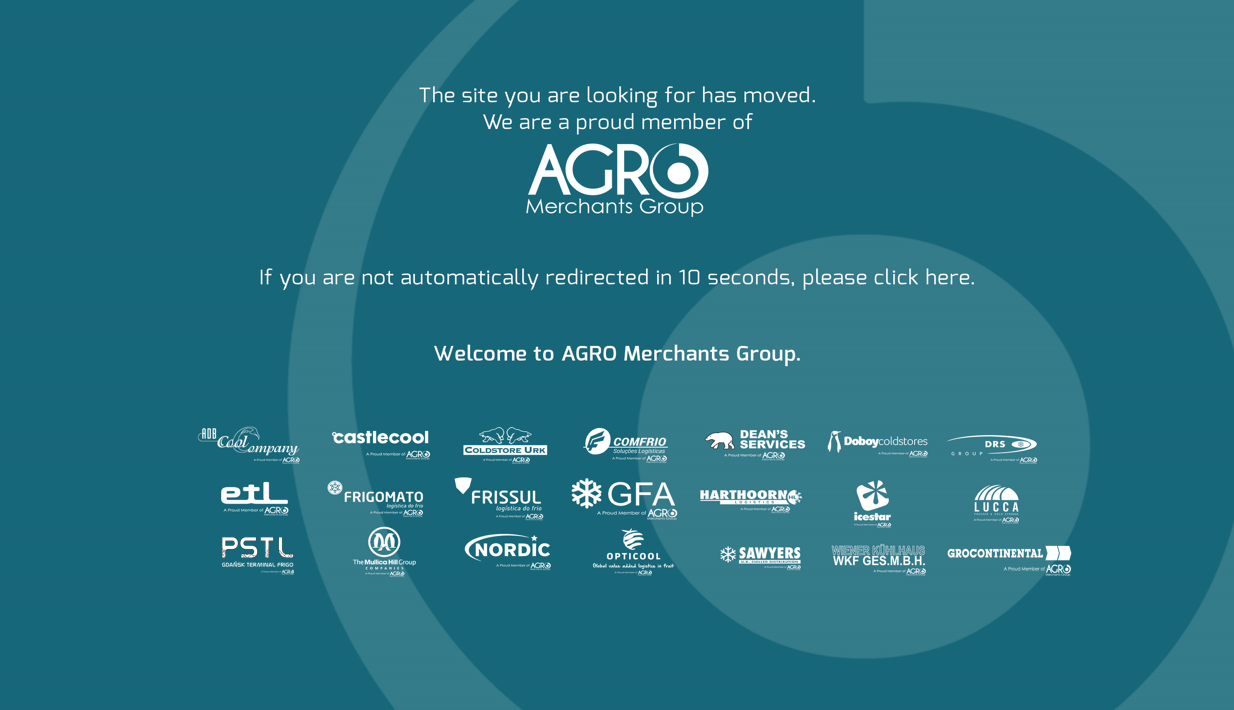 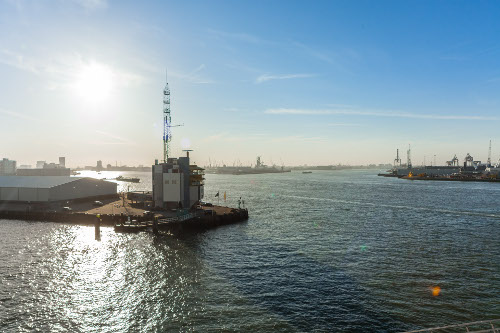 The coldstores of Opticool are located at the Keilestreet in the Port of Rotterdam and offer a unique location for the handling of fruit out of containers and ships.

The coldstores are situated between the Lekhaven and Keilehaven, which both are connected to the new Meuse. For Opticool this is the Fruitport of Rotterdam and the start of a green city.

Across the water, on the soutside of the city are the Waalhaven terminals, which location offers quick acces , both by water or road. In using a barge to move the containers to our coldstores, we reduced truck movements by 40% and significantly cut CO2 emissions.

The pier and both havens have a storied history. The Lekhaven is pre-war harbour in New-Mathenesse in the West of Rotterdam. It was dug between 1912 and 1916 en designed for the transhipment of cargo. The most important company established in the Lekahven was Thomsen’s Havenbedrijf; A company that combined the transhipment of cargo with the function of passenger terminal.

In 1932, at the eastside of the Lekhaven, the HAKA-building was opened, housing a multitude of companies. The Lekhave has sufferde greatly during the second World War and was devastated by the bombing of Rotterdam-West in 1943.

Architect Jo van den Broek designed new warehouses and an officebuilding voor Thomsen’s in 1948. In the 1970’s the transhipment of cargo was rapidley declining because of an increase in containershipments.

In the 1990’s the area was greatly cleaned up, filling the eastern part en removing the warehouses to create space for new coldstore facilities for the transhipment and storage of fruit and juices.

De Keilehaven was dug between 1912 and 1914 and was 750 meter long and 50 meters wide. In the area, several warhouses and factories were located, including the municipal Gasfactory. The warehouses were mainly located at the southside of the Keilehaven.

The seaside supply of goods was handled at the Lekhaven, on the other side of the Keilestreet. The Keilehaven was not deep enough (-3 mtr ANP). On the southside there is still a beautifull industrial monumental building, a cotton factory dateing back to 1919, designed by J.J. Kanters.